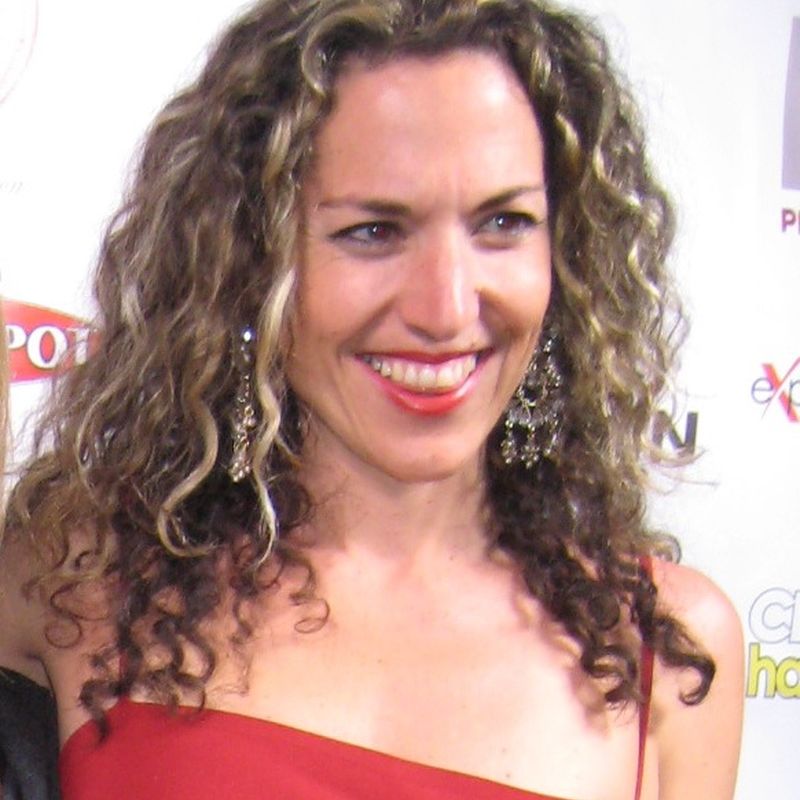 Tess Sweet is an award winning writer/director with a penchant for female-centric stories and dark comedy. She'd much rather make you laugh than cry, but a combination of the two - now that's a story worth telling. She is currently in pre-production on Cleaner Daze, a dark comedy web series set in a juvenile drug treatment center. Tess graduated with an MFA from UCLA’s film and television directing program where she received the esteemed JIM MORRISON FILM AWARD and the JACK NICHOLSON DISTINGUISHED STUDENT DIRECTOR AWARD. After graduating from UCLA, Tess moved to Santa Cruz where she started a visual storytelling program for At-risk youth. Tess currently lives in Santa Cruz, works as a freelance director and editor, and serves as a board member for Santa Cruz Digital Media.