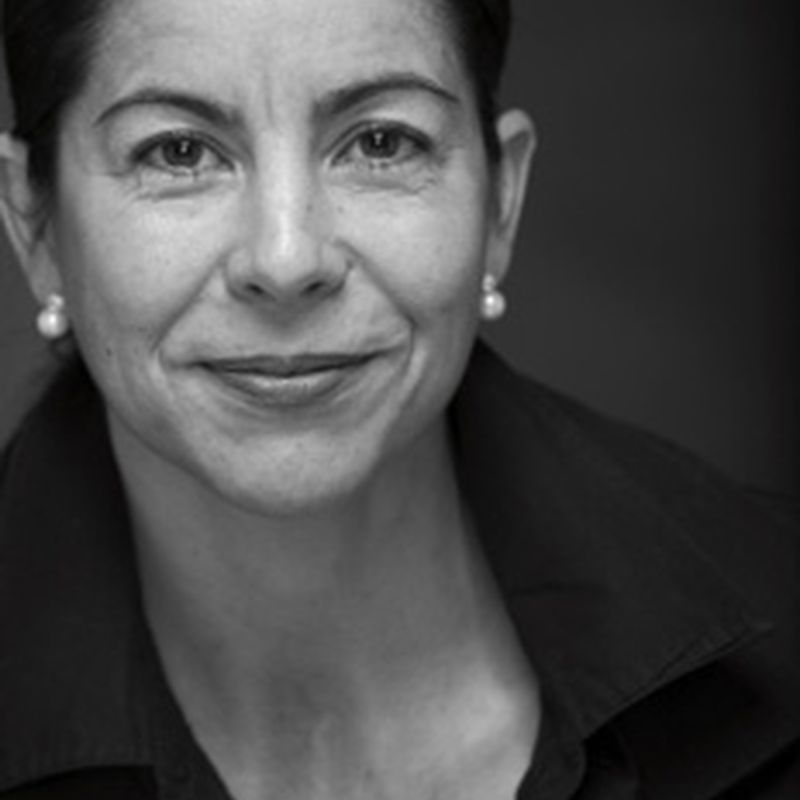 Katy Kavanaugh is interested in the unique knowledge gained from cross-cultural immersive experiences and the origins of creative pursuits. Her films and projects are an investigation of both. She co-founded the Children’s Filmfest at the Mill Valley Film Festival; co-founded Screen360: Films for Children of the World; directs film production projects; lectures and coaches in Design Thinking. At Stanford, she developed a peer-to-peer based international film festival at Bayside STEM Academy, San Mateo-Foster City School District in 2009-2010, where she directed 6th graders to research, request and present international films for their peers at school and to patients at the Lucile Packard Children's Hospital. She is currently working with a consortium of EU producers and distributors to realize this project. Her films include SYNERGY (14:00, US, 2007), FLIEGEN (20:00, US/Germany, 2005), WHAT DOES YOUR FILM TASTE LIKE? (18:00, Germany, 2004), ONE MINUTE EGG (1:00, US, 2003), PHYSIOLOGY OF FAMILIARITY (5:00 USA, 2002), EGG (29:00 USA, 2000), and FINDING FELIX, documentary, in post-production in Berlin, Germany.