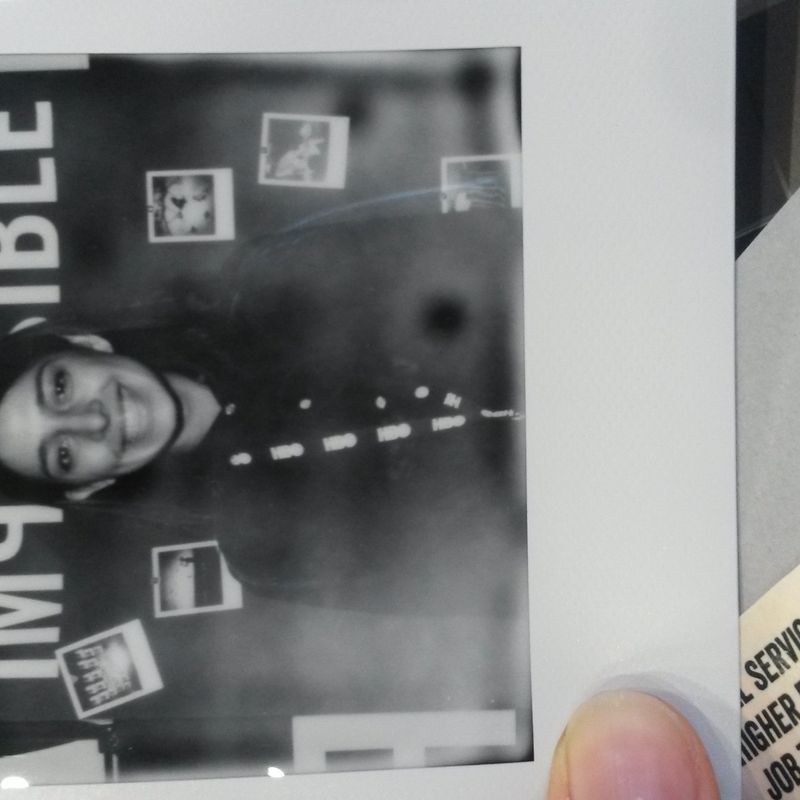 Amelia Shivani Hassard is a filmmaker from London, currently based in New York for her Film MFA at Columbia University as the BAFTA LA Scholar 2015. Before coming to New York, she worked at BBC Storyville and The Ink Factory. She later co-founded Snatch Documentaries and is their Director of Photography. Her cinematography has screened at the British Film Institute and her photography has been exhibited alongside Rebecca Norris Webb and Esther Teichmann. She has a Physics degree from University College London. Her work can be seen at http://ashassard.com