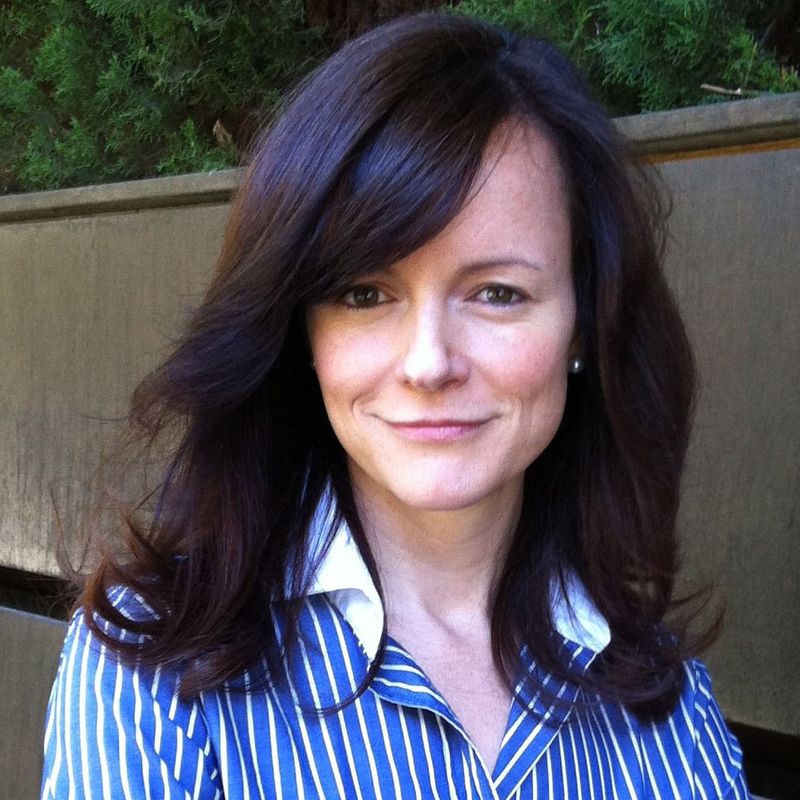 Katrina Parks is an award-winning filmmaker whose video work has received grants from humanities councils, museums and foundations, and has been featured in many showcases. Her video piece “wrappings,” in which she wore a dress made entirely out of trash to Wall Street and other venues around the US, won a SASA Award from the United Nations. As a writer and supervising producer, Katrina has worked on programs for channels including A&E, Discovery Channel, Fox, PBS, Planet Green, Spike, TLC and Travel Channel. She has a BFA from the University of New Mexico in painting and drawing, and an MFA from San Francisco State University in Film Production. She is one of Cinefemme's cofounders.

Route 66 Women: The Untold Story of the Mother Road (Director)