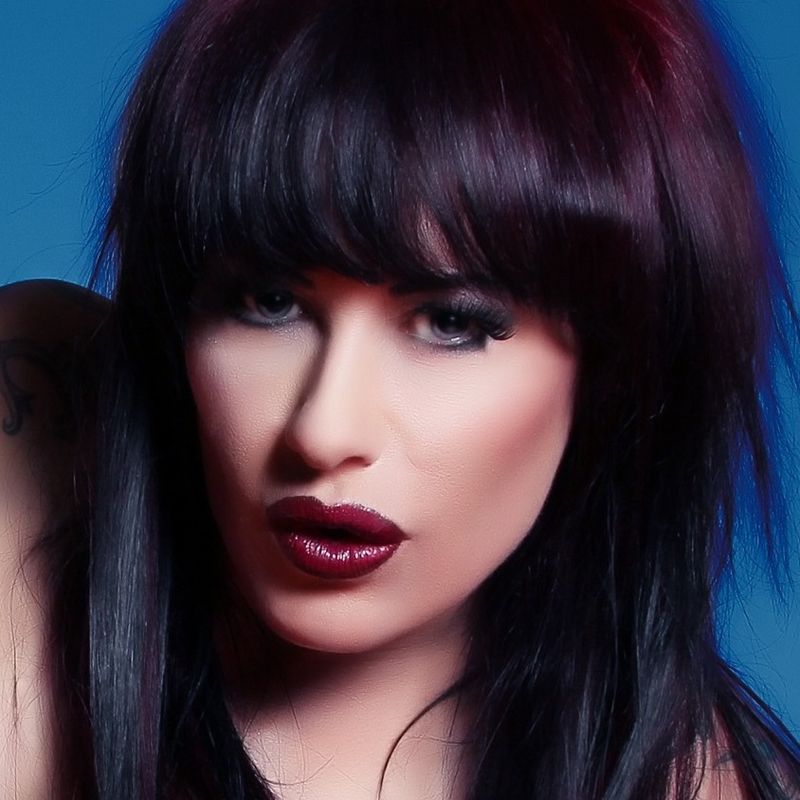 Music video producer, international model, writer, singer, broadcaster, actress, red carpet correspondent and founder of The Fearleaders. Your typical L.A. girl. With fond memories of playing hopscotch on the stars on the sidewalks of Hollywood Boulevard, she was born into an entertainment family.  Both parents were musicians and her grandparents owned the historic Hollywood Professional School, famous for its legendary attendees such as Judy Garland, Betty Grable, and Melanie Griffith. Josi utilized her degree in marketing to land her band on dozens of major networks including VH1, Oxygen, USA, Comedy Central, TLC and Playboy TV. As the founder of The Fearleaders, the bad-ass cheerleading squad for The LA Derby Dolls, she again put her marketing skills to test and landing the squad on shows such as MTV, NBC, SPIKE TV, A&E, KTLA and The CW. Her “grindhouse” style music videos have won “Best Music Video” at The Fetish Film Festival, featured at Horrorhound Film Festival, headlined clubs and galleries. Having traveled extensively to over 35 countries she has gained a sincere appreciation for life and will soon be filming her first international documentary film in 2017. Josi’s other passions are yoga, philanthropic work, animal rescue, pit bulls and gore.