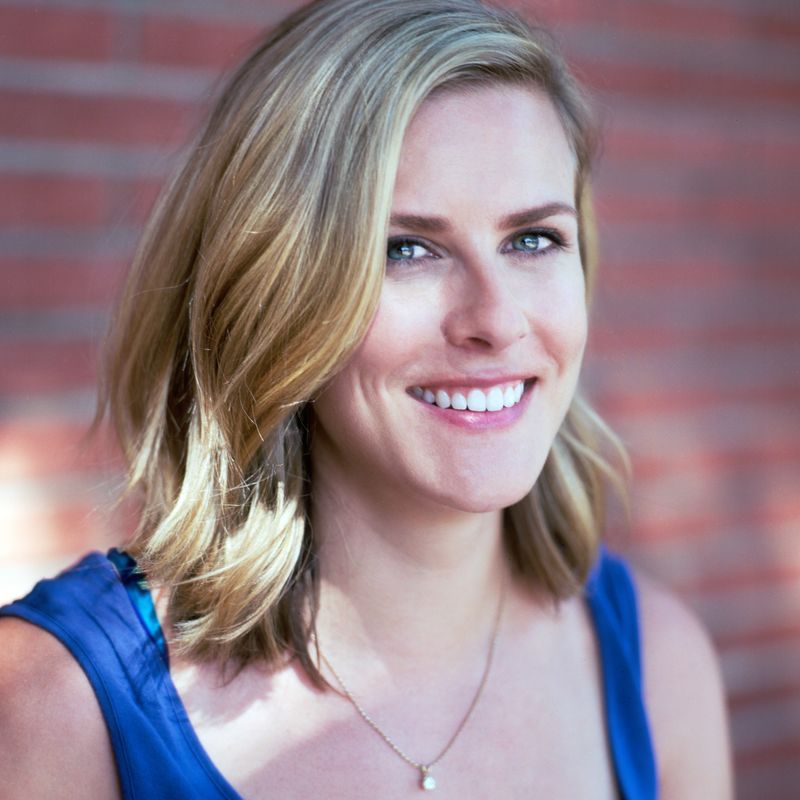 Jillian Corsie is a documentary director and editor who tells unique and heartfelt stories about social issues. Her debut feature documentary, Trichster, launched on iTunes in the Spring of 2016 under “new and noteworthy docs” and sold out screenings at it’s premiere at the Soho International Film Festival the previous year, leading to a successful festival run in 2015. She has a background in post-production, having worked in New York and Los Angeles at a variety of boutique post-production shops for the past 5 years. Jillian was awarded “Best Young Filmmaker 2015” from Los Angeles Center Studios and continues to make films that explore issues that make people uncomfortable.