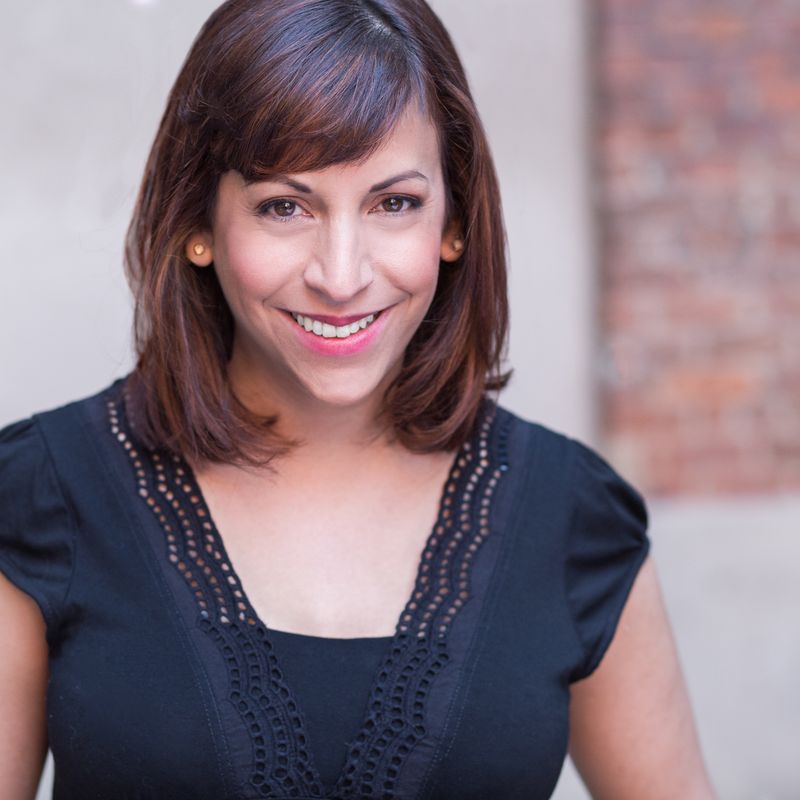 Jessica is an actress, comedienne, screenwriter and director. She loves creative, honest expressions of all kinds and genres, but has always had a special place in her heart for comedy. She went to NYU’s Tisch School of the Arts where she studied acting and directing for theater. After graduating she directed for several theater companies, including three plays in the NY Fringe Festival. Around that time she trained and performed improv and sketch comedy at a variety of theaters, including Upright Citizens Brigade. She also worked as an Assistant and Reader at a couple of production companies, including for producers Ed Saxon and Peter Saraf at Magnet Entertainment. She later went to the Columbia University’s Graduate Film Program, where she wrote, directed, and produced a strong body of film and TV projects. Many of her films, pilots, and web series have been honored in a variety of festivals and contests. As an actress she’s played a wide range of characters in theater, film, TV and web series. Some career highlights include: Semifinals in the Sundance Writers Lab, a Student Academy nomination, an Audience Choice Award in the Columbia Film Festival, and an award in the New York TV Festival (NYTVF).