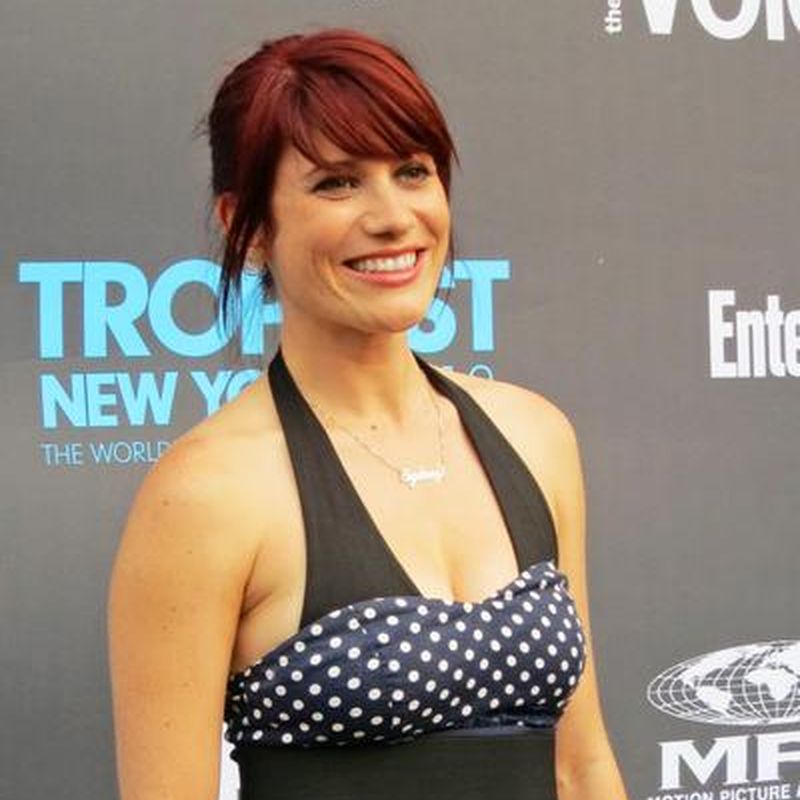 Jessica M. Thompson  is an Emmy-nominated filmmaker with close to 20 years experience in the film industry. She studied acting at three major drama schools in Australia between the ages of 12 and 21, and then attended Film School for Writing &
Directing, at UTS, Sydney, where she met Carlo Velayo. They quickly formed a formidable filmmaking duo and made several short films together, including the award-winning films, Hike  and Percepio . Jess won the prestigious Kodak Film Award for New Directors for Hike. Jess traveled across North America for nine months and filmed a documentary series, The Land of Milk and Honey . She finished the trip in NYC and co-founded Stedfast Productions . Stedfast is a collective of visual storytellers who use imagery to entertain, inspire hope, provoke thought, and explore the human story. During her time in NYC, Jess wrote, directed, and edited the short film, Across the Pond , which was selected as a finalist at Tropfest NY, the Bath Film Festival and The Americas Film Festival. She has worked as an Editor with twice Academy Award-nominated filmmaker, Liz Garbus, as an Additional Editor on the Sundance-winning film, Watchers of the Sky , and as an Associate Producer on both the indie thriller, 419,  and Seeds of Time , directed by Academy Award-nominated,
Sandy McLeod. Jess recently finished editing Cheryl Furjanic’s award-winning and Emmy-nominated documentary, Back on Board: Greg Louganis,  which premiered on HBO in August 2015. She very much looks forward to making her feature directorial debut with The Light of the Moon, to be released in 2017.

The Light of the Moon (Director)