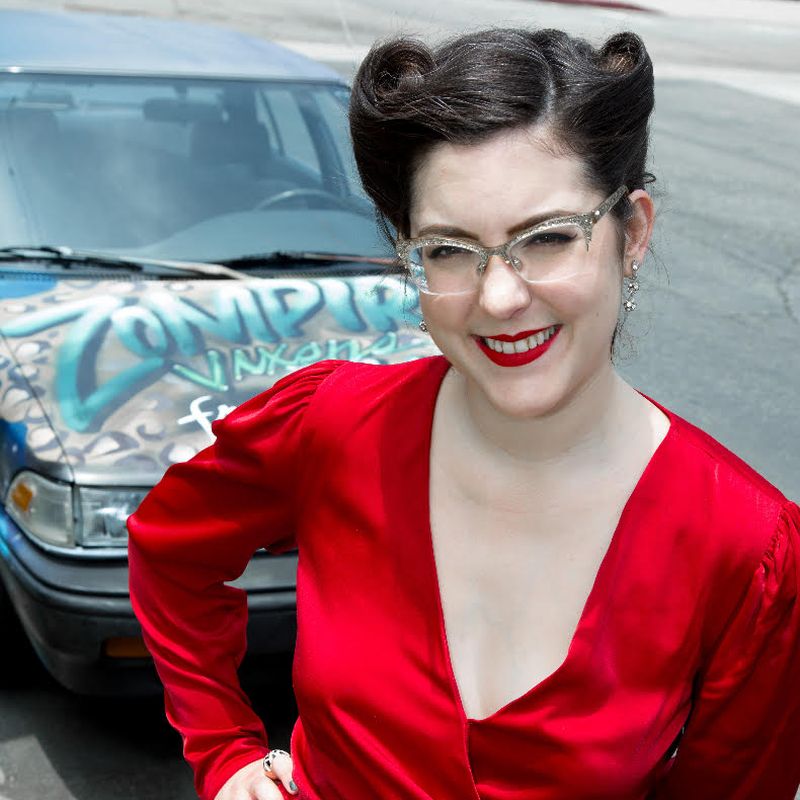 Jenna Payne is a scrappy, DIY New Yorker who fell in love with movies at a young age. Her first short film is the award-winning "Feline Frenzy," which screened at festivals, and she is currently developing an Appalachian Godfather tale called 'Shiner for television. The ‘Shinerpilot script was nominated to the 2016 #WriteHerList and made the Hot 100 of Capital Fund’s Screenplay Competition. Aside from writing and directing, Jenna has long advocated for gender, racial, and LGBTQ parity inside and outside of the film industry. She strives for inclusion and hopes to also increase minority and overlooked majority representation in her stories and on her sets, as well as on the sets of others. To that end, she created and runs Cinefemme's Dinner with Dames as the Program Director. She hopes to put some serious pressure on the glass ceiling in Hollywood.