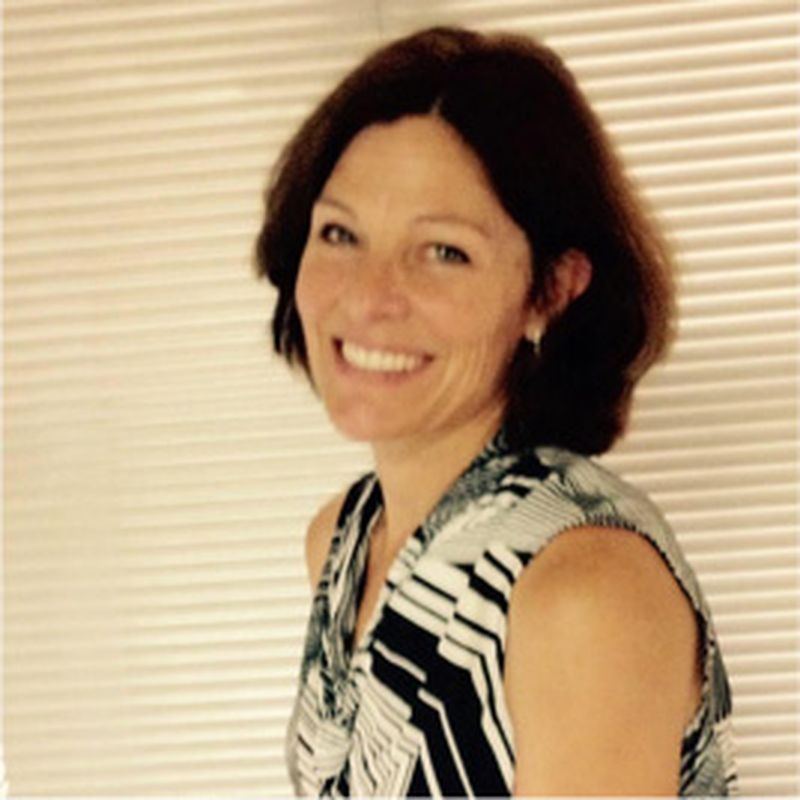 Heide Foley has served on the Board of Directors since its founding, and served as CFO for many years. A filmmaker and traveler, she has produced documentaries on Kazak Nomads in Mongolia and the King of Tonga and has directed a short film on the artist Jean Varda. She earned her BA in Liberal Arts at Arizona State University where she studied intermedia with Muriel Magenta in the Herberger Institute School of Art. She earned a certification in Graphic Design from the NY School of Visual Arts and was the Art Director at Mondo 2000 magazine. She is currently a financial professional working as an asset manager specializing in budget forecasts and performance analysis. She also manages site specific areas for large public events for Dominic Phillips Event Marketing.