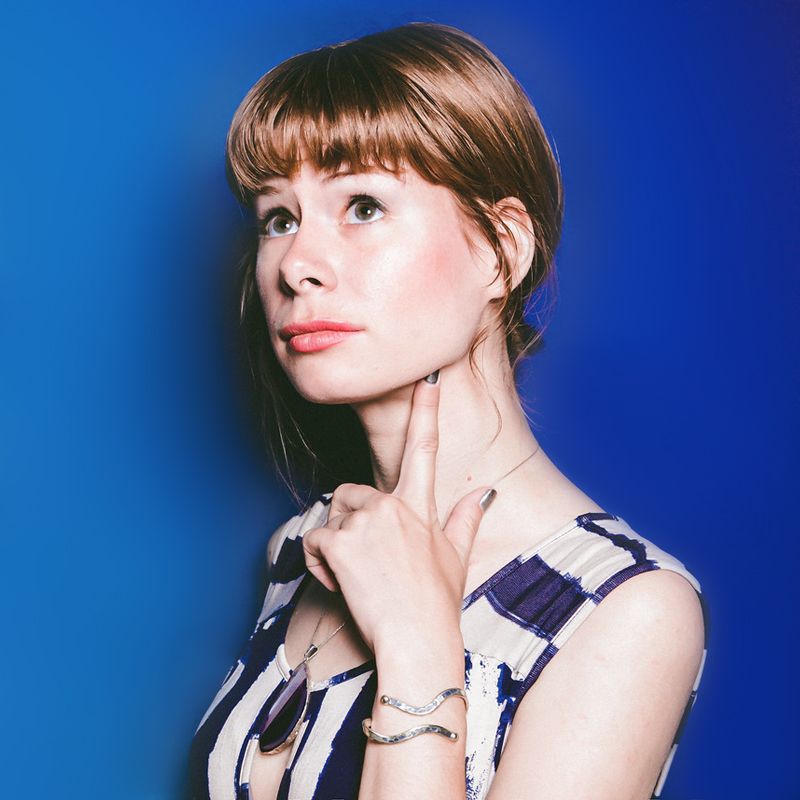 Elle is a filmmaker, photographer, and digital artist from New York City. A graduate of USC’s School of Cinematic Arts, she is an unprecedented two-time winner of the Marguerite Roberts Award for Feature Screenwriting, and a 2015 Big Vision Empty Wallet fellow with her WWII biopic In Search of the Sun. Her work and writing has appeared in Indiewire, Nerdist, The Mary Sue, No Film School, Vanity Fair, Maxim, Paste, and The Los Angeles Times.

Elle has directed music videos for Gangstagrass, Mock Sun, and most recently Speedy Ortiz, whose My Dead Girl premiered in Vanity Fair, as well as numerous digital commercials and shorts.