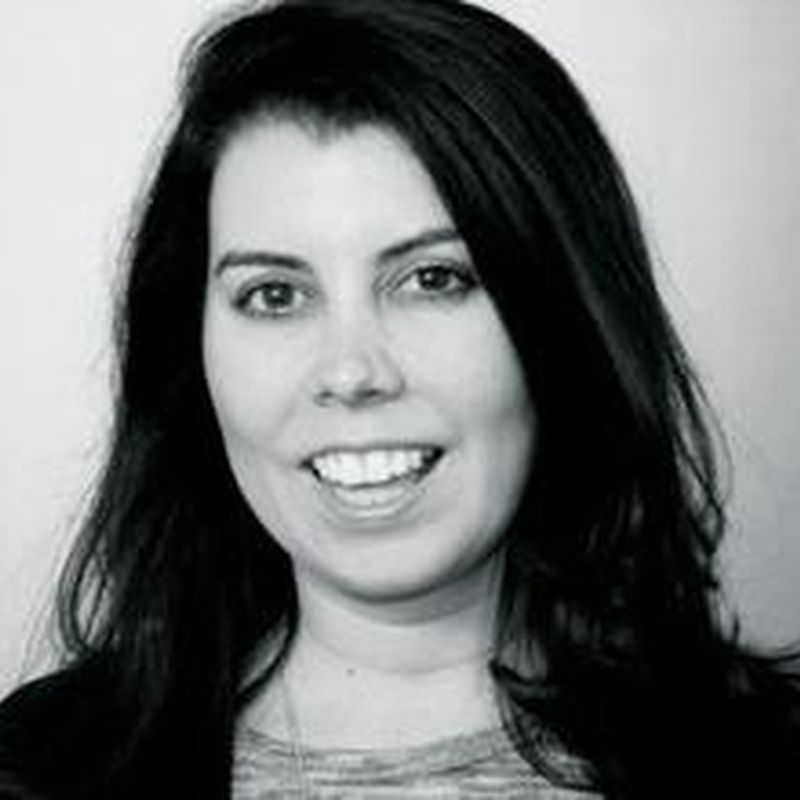 The Director List As a young filmmaker, Destri Martino sought out the work of seasoned directors to provide inspiration and guidance for her own projects, but was often disappointed by the low number of women she found, especially pre-internet. While doing research for a masters thesis at London School of Economics in 2005/6, she realized there were a lot more women directors than mainstream media coverage, and industry mythology, led one to believe. It was during this time that her passion for promoting the work of female directors was ignited.

A 2012 trip to Cannes and the discovery of a huge number of women-directed films in the Market catalog solidified her desire to raise awareness about this oft overlooked talent; and upon her return to the States she started adding their photos to a Pinterest board to see how many she could find. This was soon followed by the creation of @TheDirectorList on Twitter, which continues to be a healthy outlet for her obsession. Destri is a 20 year veteran of the film industry. For the last seven years she has focused on directing and producing corporate videos for a DTLA law firm in addition to other private clients. Prior to that, she worked in feature and commercial production and began her career as an assistant in the offices of John Wells Productions.