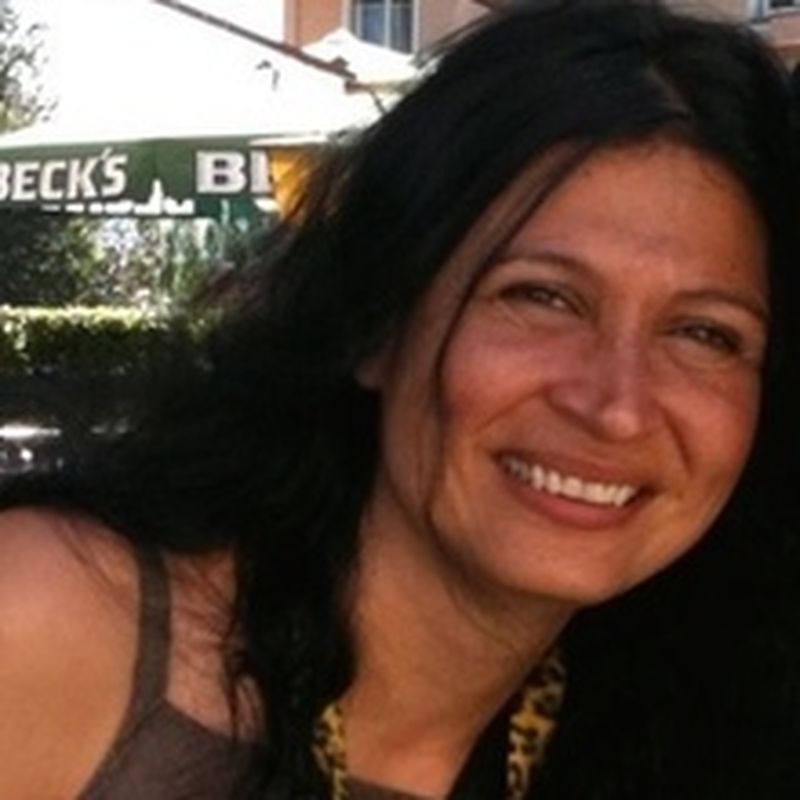 Alka Raghuram is a filmmaker and a multidisciplinary artist currently finishing a feature documentary, Burqa Boxers, about Muslim women boxers in Kolkata India. Burqa Boxers was developed with the support of ITVS’ Diversity Development Fund. It was invited to the Open Doors co-production market at the Locarno Film Festival in Switzerland in 2011 where it was awarded the top prize Grant Open Doors. In 2012 Alka created a photo, video and art installation based on the project at the Locarno Film Festival. The project is partly funded by CNC, France.

In September 2014, Alka collaborated with dancers Pandit Chitresh Das (Indian, Kathak) and Antonio Hidalgo Paz (Flamenco) to create video vignettes for their performance Yatra (Journey) comprising poetry, photography, painting and calligraphy about the historical connection between the two dance forms. The performance premiered at the Palace of Fine Arts in San Francisco. Her fiction project “The Conqueror” was invited to Berlin Talent Project Market in 2008, and also Tribeca All Access, where Alka was awarded the L’Oreal Woman of Worth Vision Filmmaker Award. Alka’s short films Tired of Dancing, Panchali and The Ant and The Monkey have screened at various festivals in the US and abroad. Panchali received the John Gutman award for innovation in cinema and was a regional finalist in the Student Academy Awards (2004). The Ant and The Monkey received the Emerging Arts Fund in Spring 2006 from The Peninsula Community Foundation, and was nominated for the Princess Grace Award in 2005. Her paintings have been exhibited in galleries and Museums in New York.