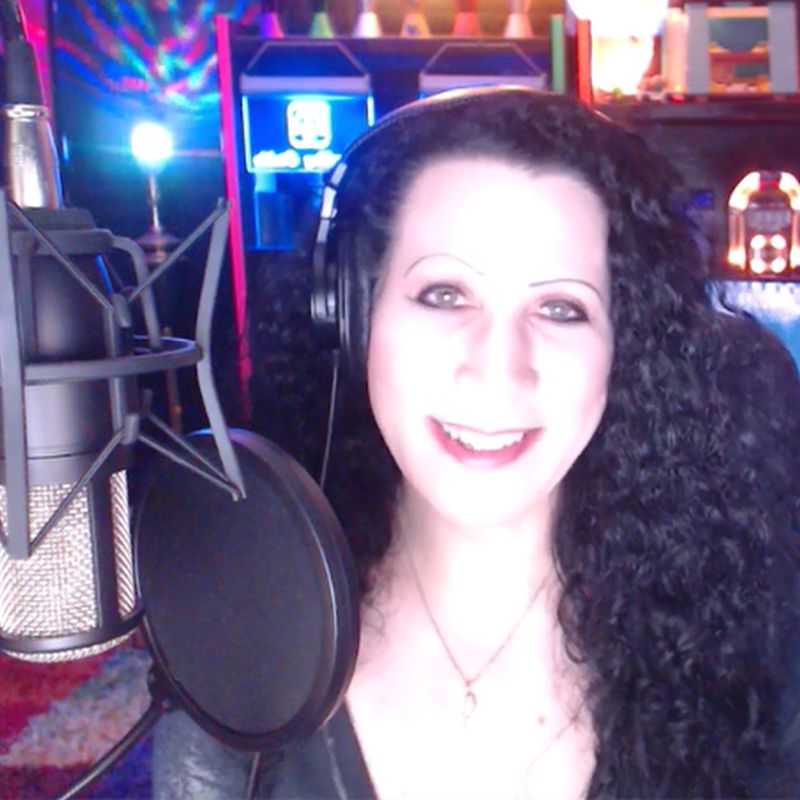 A seasoned expert in the field of creative writing, voice-overs and film production, Veronica has been writing and producing short story and feature-length screenplays well over 25 years.

When not screenwriting or on location during film production, she works as a freelance voice-over artist, specializing in film and TV animation as well as local T.V. commercial radio ads in and around Los Angeles, Ca., Las Vegas and N.Y.C.