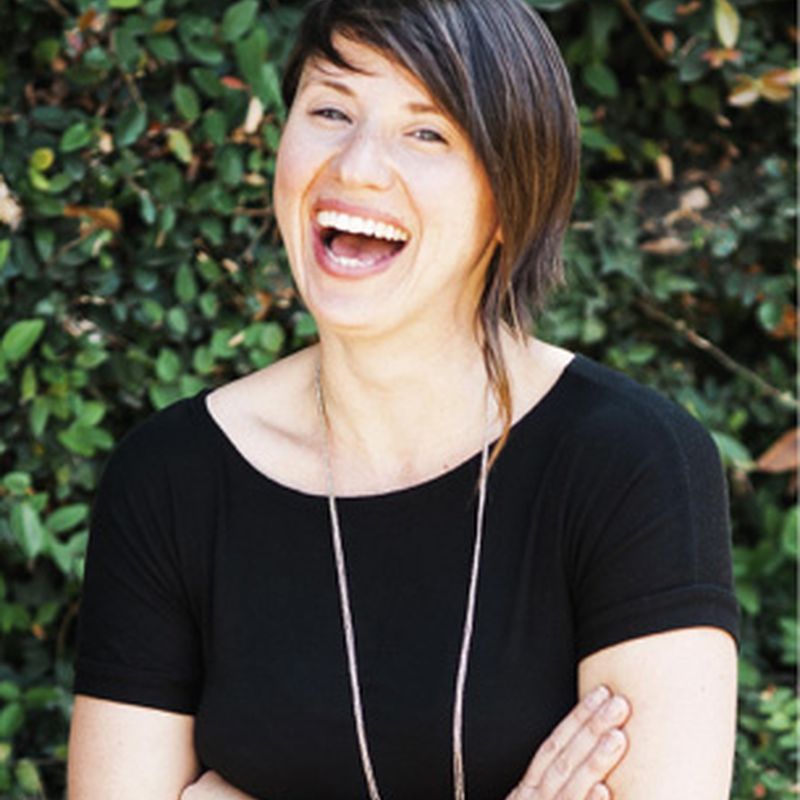 Emily founded Seed&Spark to make a contribution to the truly independent community in which she would like to make moving pictures. In 2011, she had the great fortune of producing her first feature with a remarkable group of women. The spirit, the community and the challenges of that project, LIKE THE WATER, inspired Seed&Spark. Before producing LIKE THE WATER, Emily produced theater, worked as a vision and values strategy consultant for Best Partners, ran restaurants, studied jazz singing at the Taller de Musics, tour guided and cooked in Barcelona, and before that, was a student of Cultural Anthropology and American Studies at Haverford College. Emily was named one of the 2013 Indiewire Influencers, 2014 New York Women of Influence, 2015 Upstart 100, and has brought Seed&Spark into the 2016 Techstars Boston class. Emily tours film and tech festivals around the world  as a part of the #StayIndieTour to educate filmmakers and learn their best practices in connecting with their audiences to build a sustainable career. She has personally raised hundreds of thousands of dollars in crowdfunding for film, and contributed to well over 300 campaigns to date. She is currently working on a series about the sexy side of consent called F*CK YES with an incredible cohort of women creators from across the country.